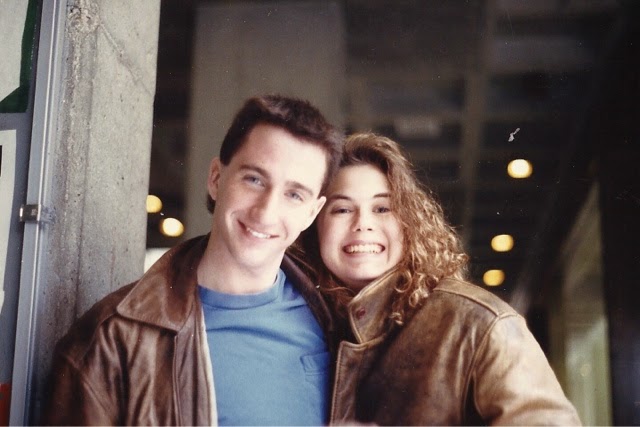 It'll be Deech's birthday in 19 minutes. He asked that I get "frizzy" hair for his big day, using a word he thinks is a compliment, except all women know otherwise. Big hair. Jersey hair. 1980s hair.
This is us in 1990. When I had the hair of his dreams. I told him I have old lady hair now and that not only is this not in style, but I don't even think they DO this to hair anymore. Do they?
Maybe it's not the hair, as much as the gal who came with it. Living the carefree, easy breezy, college life. No kids. No mortgage. No taxes. No drama. (Ok, maybe some drama. Just a little.)
I'll say this about the guy in the picture: He was fine then, and he's even better now. Yes, he lost all his hair. (Probably my fault.) And his immune system is shot to hell. (That one's on the kids.) But he's mine.
I've know Deech longer than I haven't. He's the yin to my yang, white to my black, down to my up. We might want to strangle each other on occasion, being opposites and all that, but it's never dull, even when we're boring as can be.
Happy Birthday Babe. I Olaf you. 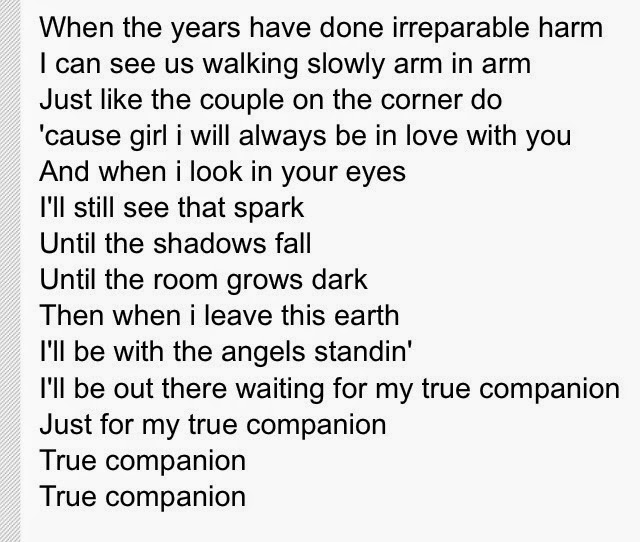