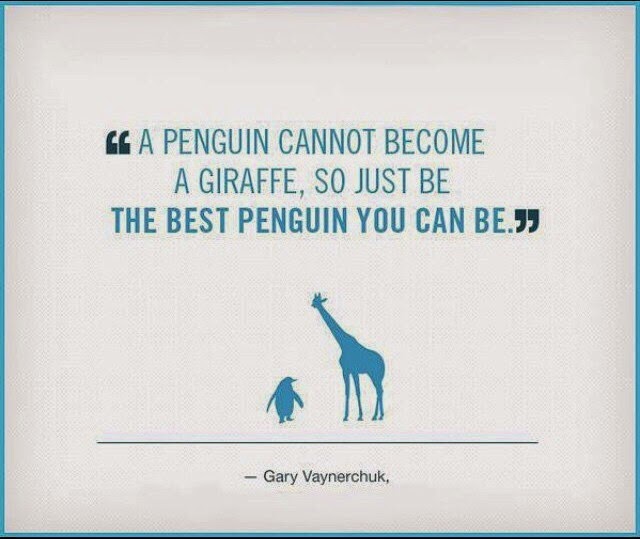 In life, as much as business, comparisons are often a waste of time. Holding yourself to someone else's standard is setting yourself up for frustration, disappointment and angst.
This is a good message for siblings. You can't be your older brother. You'll never be your youngest sister. They might be smarter, faster, funnier, more successful, better people than you. Or not. But try as hard as you might, you will never, ever be them.
My oldest kicked off his third basketball season today. He also plays soccer and baseball and runs cross country. He played a year of football and hopes to add hockey to his list someday. Thats just one fraction of who he is. One sliver of his life. That's my son. A fiercely competitive, athletically inclined boy.
My youngest is participating in a 5k in the morning. After a season of Girls on the Run, she's off to the big 'race'. She's dabbled in softball, played lots of rec soccer and taken years of swimming. A little dance her, gymnastics there, horseback riding too. She's acting in her second theatrical production inside of a year. She likes everything, but is more devoutly passionate about her friends than sports. Socializing as much as competing. Goofiness as much as medals. She loves and hates the spotlight. And that's just one fraction of who she is. That's my girl.
In her four years of school, my daughter has had two of the same teachers as her brother. And she's been introduced as Ben's little sister. And I'm sure they started with a certain set of expectations. But there's very little that Ben and Syd have in common. And she's her own person.
I watch my kids engage with one another. Syd so wants to beat her big brother at something, but the playing field isn't level if the competition is sports. He's older, taller and faster. Playing that way is the same as suggesting my son can beat his father. Most of the time, he can't. Syd's  really started to hold her own in Sorry and Scrabble and recently kicked everyone's ass in Monopoly. She's her own person. And she's finding her own way.
The oldest gets a lot of firsts first, but eventually, it's all even ground. Someday they'll both be adults and they might be introduced as "Ben's sister" or "Syd's brother" but simply for the purposes of context.
One of my kids is a giraffe. The other a penguin. And they should never, ever try to be the other.

"Personality begins where comparison leaves off. Be unique. Be memorable. Be confident. Be proud."