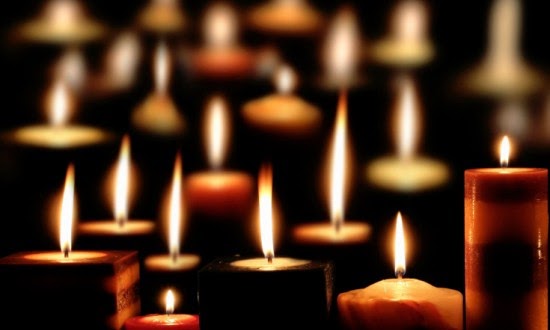 My son has a weekly assignment called a 3-2-1 for his Social Studies class.  He has to find an article, write 3 facts, 2 questions not answered in the text and 1 opinion.  He combs through the paper and finds something on his own.  Each week it has been quite the conversation starter, and fascinating to watch his mind in action.

This week, his article was about the accidental shooting of a man by a cop in Brooklyn.  Of all of the articles in the paper, all of the news out in the world, he was most curious about why a police officer would 'accidentally' shoot an unarmed man.

I don't know what he knows about Ferguson.  I haven't asked.  I don't know if he heard about the 12 year old boy who was killed over the weekend after he brandished a fake gun.   I couldn't ask.  My son will be 12 in January.  He knows how I feel about guns.

The world is a complicated place.  There's rarely just two sides to any story.  Layers, context, baggage, history, prejudice...all contributing factors.  But are they excuses?

Today, the grand jury decided not to indict the policeman responsible for shooting and killing Michael Brown.  Tonight, his family released this message: 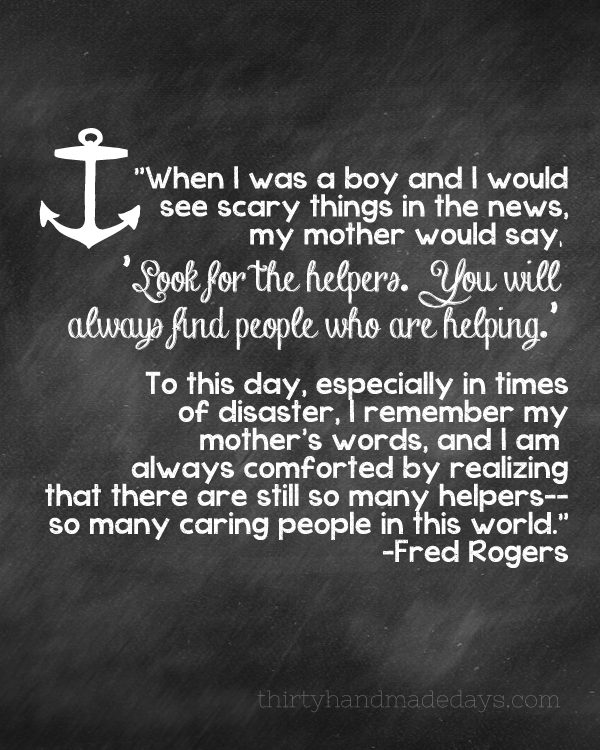 I pray for the helpers.  God help us all.