News Update :
Home #NaBloPoMo journal life listen to your mother LTYM write One of These Days

One of These Days 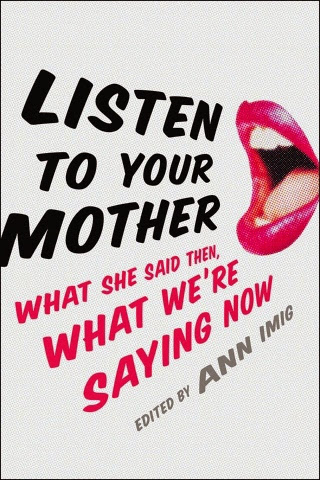 One of these days, you're going to wake up and realize that you sound just like your mother. And you'll be equally horrified and humbled because aliens have not invaded your body...you really meant what you said. Just like she meant what she said. And her mother before her. Do you think Jesus rolled his eyes at his mother? I'll bet he did.
Two years ago, I auditioned and landed a seat at the inaugural table of the Providence production of Listen to Your Mother. I was two parts terrified and one part ballsy as I recounted my little story of being a daughter and having one. I was moved to laughter and tears with my cast and our supportive audience. It is without a doubt one of my most cherished memories. 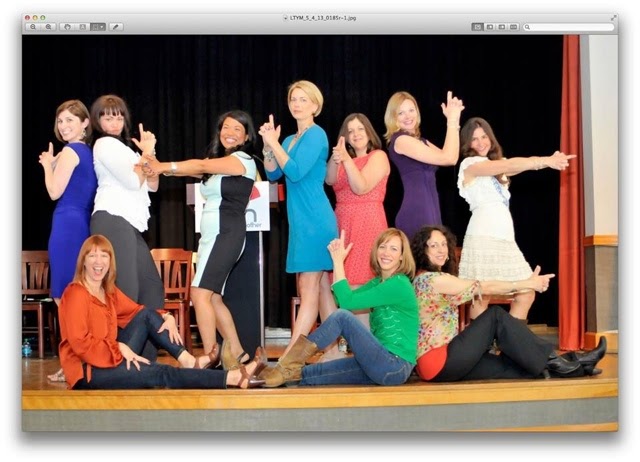 Last year, I got a front row seat to the fresh new faces who graced the stage, joining the audience in the awe and wonderment in a whole new set of stories. Like snowflakes and fingerprints, no two are alike and each is more special and precious than the last. If you've yet to take in a performance in your neck of the woods, make it a point this year. You won't regret it.
This year, I'm jumping back in, with three kick ass mamas to keep the production alive in Providence. With two cast mates from year one (Lauren Jordan of Don't Lick the Trashcan and Brianne DeRosa of Red, Round and Green) and a dear friend (Chelley Martinka of A is for Adelaide) who shined brightly in year two, we've banded together to co-direct and co-produce the 2015 show, the largest one yet with 39 cities participating!
Start scratching your drafts. Get your submissions ready. We want to hear from you. Men and women, old and young. Bring us your precious memories and let us point a spotlight at you. It's going to be spectacular. 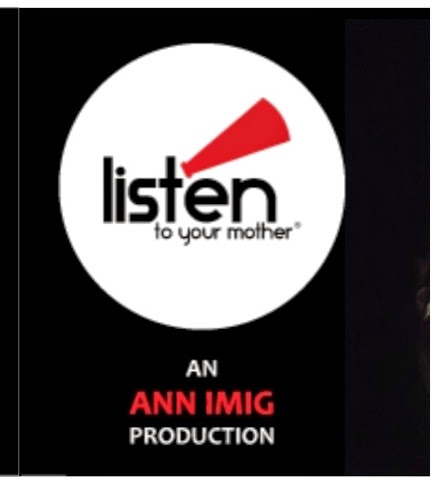